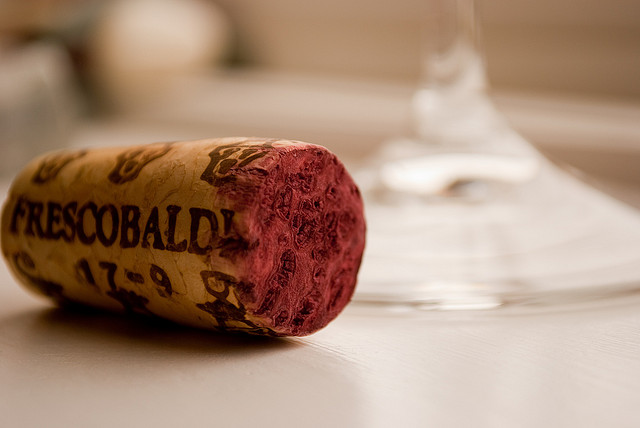 Loving wine seems to be a tale as old as time, according to this week's wine news. What's been going on in your neck of the wine world?

Arizona Uncorking its Own Wine Country

Arizona might not be the first place that comes to mind when you think of winemaking, but the state definitely has something to offer when it comes to wine, especially if you have a hankering for Tempranillo or Mourvèdre. Check out this article to learn all about what Arizona wine country has to offer.

Sophisticated wine palates date back thousands of years, according to a study published by American and Israeli scientists. Scientists recently discovered ceramic jars containing wine residue with signs of honey, mint, cedar, tree resins and cinnamon bark. Apparently, our ancestors knew what they were doing when it came to making some delicious high-end wine!

Looking to buff up on your wine knowledge? The New York Times' has compiled a list of the best wine books from 2014 that should keep you entertained for hours. Just make sure that you have a glass of wine in hand as you read.

In recent years, beer has fallen out of favor with the younger generation of drinkers. Wine and liquor reign supreme for this group. What's more, we're more likely to share the same alcohol preference as our grandparents instead of our parents (it's all about looking cool!). We love that more people are becoming wine lovers....we'll make sure to raise our glasses in honor of these discerning individuals!