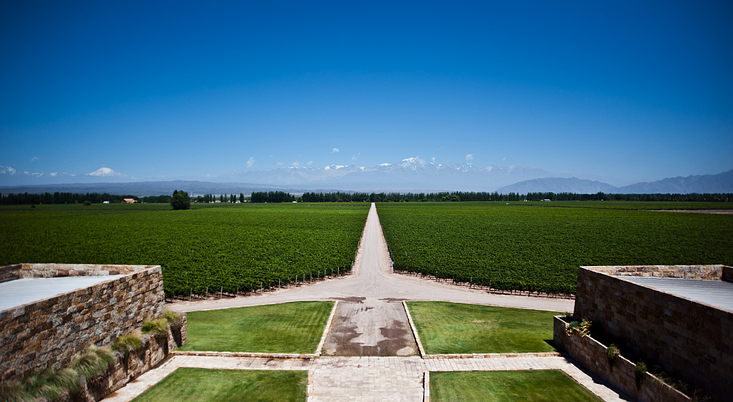 From legal shipments of wine to Massachusetts in the new year, to an 1,800 bottle theft of Cote Rôtie wine, be sure to check out this week's wine news update. Grab a glass and enjoy!

Thieves broke into the cellars of Domaine Garon on the morning of December 7th, stealing a total of 1,800 bottles of Cote Rôtie wine. The final cost is still being calculated, but it is estimated that the retail price of the loss could be as high as 100,000 euros (about $121,759). Those are some high class thieves!

FedEx will begin shipping wine to Massachusetts on Febuary 1st

Effective February 1st, 2015, FedEx Express and FedEx Ground will be able to legally make shipments of alcoholic beverages to the state of Massachusetts. Now Massachusetts can enjoy some scrumptious libations courtesy of Personal Wine. Huzzah!

Jayne Powell, otherwise known as 'Champagne Jayne', is a wine educator and critic who stood trial in Melbourne's Federal Court after Comite Champagne accused her of trademark infringement. After days of argument, both parties agreed to mediation in March of 2015. Importance: the outcome could affect other critics using protected wine names in their titles.

One year after Rudy Kurniawan was convicted for wine fraud, Chai Consulting, a cellar management and authentication business, has been hired to value the contents of Kurniawan's private cellar in order to pay the $30 million owed to the victims. After an FBI raid of his Los Angeles home last year, labels of rare wine were found that he printed on his computer.