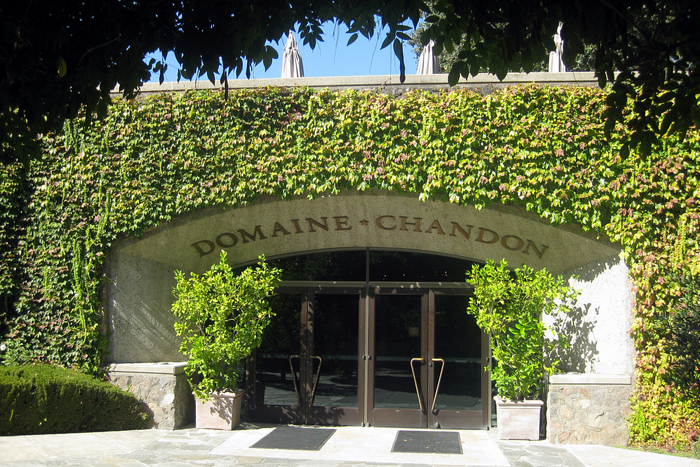 New year, same wine news! Pour yourself a glass and stay current on what's happening in the juice side of the world.

Court of Master Sommeliers, Americas Announces New Chair and Vice Chair of the Board

The Court of Master Sommeliers has announced Andrew McNamara and Drew Hendricks as the new Chair and Vice Chair of the Board of Directors on Monday. Fun fact: there have only been 140 professionals who have earned the title of Master Sommelier as part of the American chapter since the organization's inception in 1987.

Originally called The Restaurant at Domaine Chandon, Etoile led the way for helping to make the valley known for its food and wine. After its closing on New Year's Eve, the plans are for the restaurant to be an extension of the winery's Tasting Lounge, as well as a Club Chandon venue.

Swiss grapevine geneticist, José Vouillamoz, has been working for five years now to save a half-acre of a vineyard from destruction. But why you ask? Four of the grape varieties located on the land are extremely rare and historic, specifically including Chardonnay's and Riesling's parent. Respect your elders!

The French Laundry, a three Michelin starred restaurant in Napa Valley, was broken into on Christmas Day. The cunning and sophisticated thieves stole 76 bottles, totaling in worth to about $300,000. That's quite the dinner party.

How Do You Say Sommelier in Mandarin or Cantonese?

With China's wine culture being only a decade old, taking the career path of a sommelier is a relatively new road to travel. Chinese wine consumption levels have been growing fast, which means a potential frontier for wine professionals. Keep your eyes pealed!