Statistics compiled by the Wine Institute of California show which countries drink the most wine per head in the world. Take a peek! Some of the countries may surprise you. 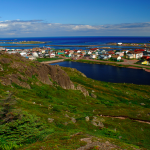 Situated in the northwestern Atlantic Ocean near Canada, these islands are one of the last remnants of colonial New France. 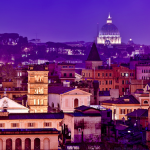 Italian domestic wine consumption hit an all-time low in 2013, with consumption per capita at it weakest point since 1861, the unification of Italy. 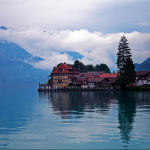 Being a large wine production country, a majority of the wine produced is drank within its borders rather than exported. The main wine producing regions, Geneva, Ticino, and Vaud, produce a near 50/50 split between red and white grapes. 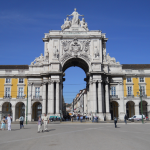 Cultivated under the influence of prominent ancient civilizations, such as the Greeks and Romans, Portugal is known for its port and vinho verde wines. 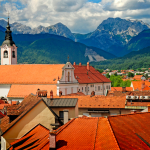 With a history of wine production dating back to the 5th and 4th centuries BC, Slovenia has more than 28,000 wineries. The main wine regions, Drava Valley, Lower Sava Valley, and the Slovenian Littoral produce around 75% white wines. 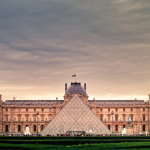 Among one of the most revered wine-producing countries in the world, there is no surprise that France made it on the list. 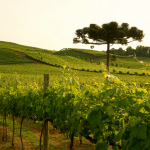 Located in the Pacific Ocean between Australia and New Zealand, Norfolk Island was used as a convict penal settlement for Great Britain until 1855. Now part of the Commonwealth of Australia, about 14,000 cases of wine are heading to the island annually.

Placed in between France, Belgium, and Germany, Luxembourg is the banking capital of Europe with the highest per capita income in the world. With winemaking dating back to ancient Roman times, production today is situated in the south east, specifically the Moselle Valley. 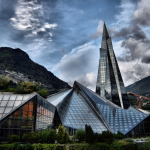 The 6th smallest nation in Europe, Andorra is a landlocked country in the eastern Pyrenees mountains between France and Spain. Tourism is a large contributor to their wine consumption, which hosts about 10 million tourists a year.

Not technically a country, but a city state, the Vatican has the lowest population on this list but the highest rate of consumption of wine per capita. These numbers can be attributed to the overwhelmingly male and highly educated population that tends to eat communally.