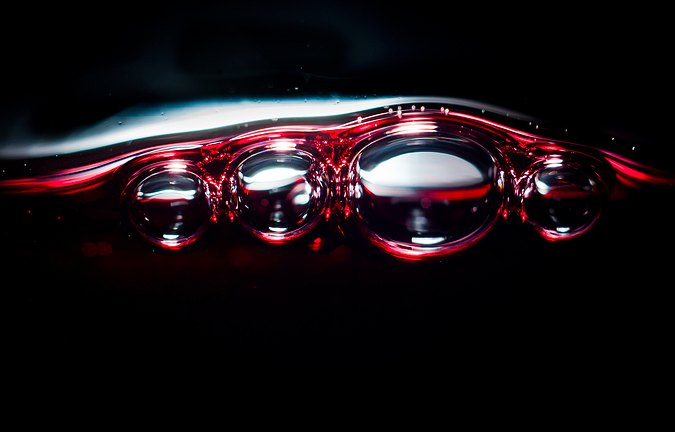 Your weekly dose of wine news has arrived! From the benefits of the changing climate in Britain to Amazon's high-end e-commerce, catch up and impress your friend with today's current wine events.

Assuming the reins of the estate at 17, de Montille passed away on November 1 at the age of 84. His son, Etienne, told Wine Spectator that de Montille was enjoying lunch with close friends and and drinking Pommard Rugiens 1999 when his heart gave out. Our condolences to the family.

Due to the changing climate, Britain could stand to be one of the world's largest wine producers by the middle of the century. The drier summers and less snow account for the boost in Britain that is also starting to be seen in China, Russia, and Scandinavian countries.

Amazon hopes to tap into an elite based clientele by offering products such as a $200,000 original Andy Warhol and a $700 bottle of Montrose Bordeaux. As the company expands, Amazon hopes to create a new revenue stream from items such as wine and art.

Learn how to sip smarter from these red wine drinking tips. Interesting fact we learned: light to moderate red wine consumption can extend your life, but much more than that and it will shorten your life. Enjoy responsibly!

Your Next Lesson: Rioja

New wine to try: Rioja. Eric Asimov walks you through the acclaimed Spanish wine region. Mr. Asimov believes that to start out, you should go for the more traditional Rioja Reservas.