Wine has been enjoyed by leaders for thousands of years. From ancient Greece to modern-day America, it plays a critical role in the culture, cuisine, and even politics of a nation.

Whether entertaining foreign heads of state or Members of Congress, the White House must ensure events run smoothly so the nation can conduct its business. One way the presidents have done this is through their love of wine.

Here are five of our presidents’ favorite wines, and the personalities behind their choices. 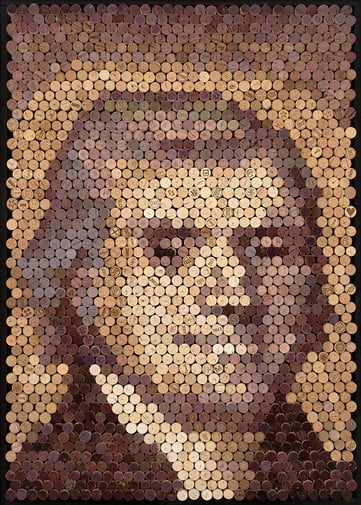 Thomas Jefferson was the original “wine president”. He owned a vast collection, spending nearly every penny he had at the time to assemble a diverse array of French, Italian, Spanish and Portuguese wines. His diverse taste was no doubt influenced by his time spent as Secretary of State, extensive travels through wine-producing regions, and his interest in different cultures. But he always held a special place for French Bordeaux, as his original posting was Ambassador to France.

Like Thomas Jefferson, President James Buchanan was notorious for how much wine he purchased. At one time, his annual wine budget was $3,000. That’s almost $80,000 in today’s dollars!

He was also known for his incredible capacity to drink. He once consumed 16 toasts on the Fourth of July alone. It was no coincidence then that his preferred wines, Madeira and Sherry, were both fortified with spirits.

President Richard Nixon was one of the first presidents to introduce California wine to the White House, and he served it extensively to almost every guest he entertained. Despite his serving of California wine, however, Château Margaux remained his personal favorite. In fact, he often served his guests less expensive wines while indulging in a nicer bottle that he kept to himself!

Nixon may have introduced American wine to the White House, but President Ronald Reagan truly advocated for his home country, serving it during multiple special occasions and historical events. In fact, he was one of the few presidents whose favorite wine was from California.

President Reagan preferred Beaulieu Vineyard’s Private Reserve Cabernet Sauvignon. But he didn’t stop there; he introduced the first Zinfandel to the White House: Boeger. It was even reported that the Cold War was ended with Gorbachev over glasses of Sonoma’s Iron Horse! 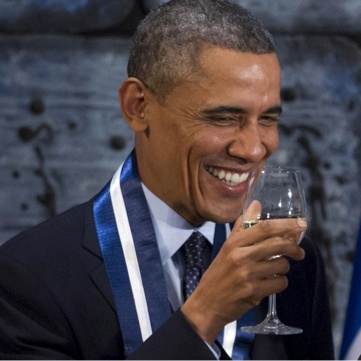 Barack Obama is almost an exception to the rest of this list. While the other listed presidents preferred wine, President Obama in fact prefers beer (though we have a few reasons why he’s wrong!).

Despite his preference for beer, President Obama almost exclusively entertains with wine. Specifically, his favorite: Domaine Chandon’s Blanc de Noirs. Every state dinner has featured this Californian pick. President Obama’s choice to stick with wine for entertaining special guests despite preferring beer embodies the significance and power wine has held throughout history.